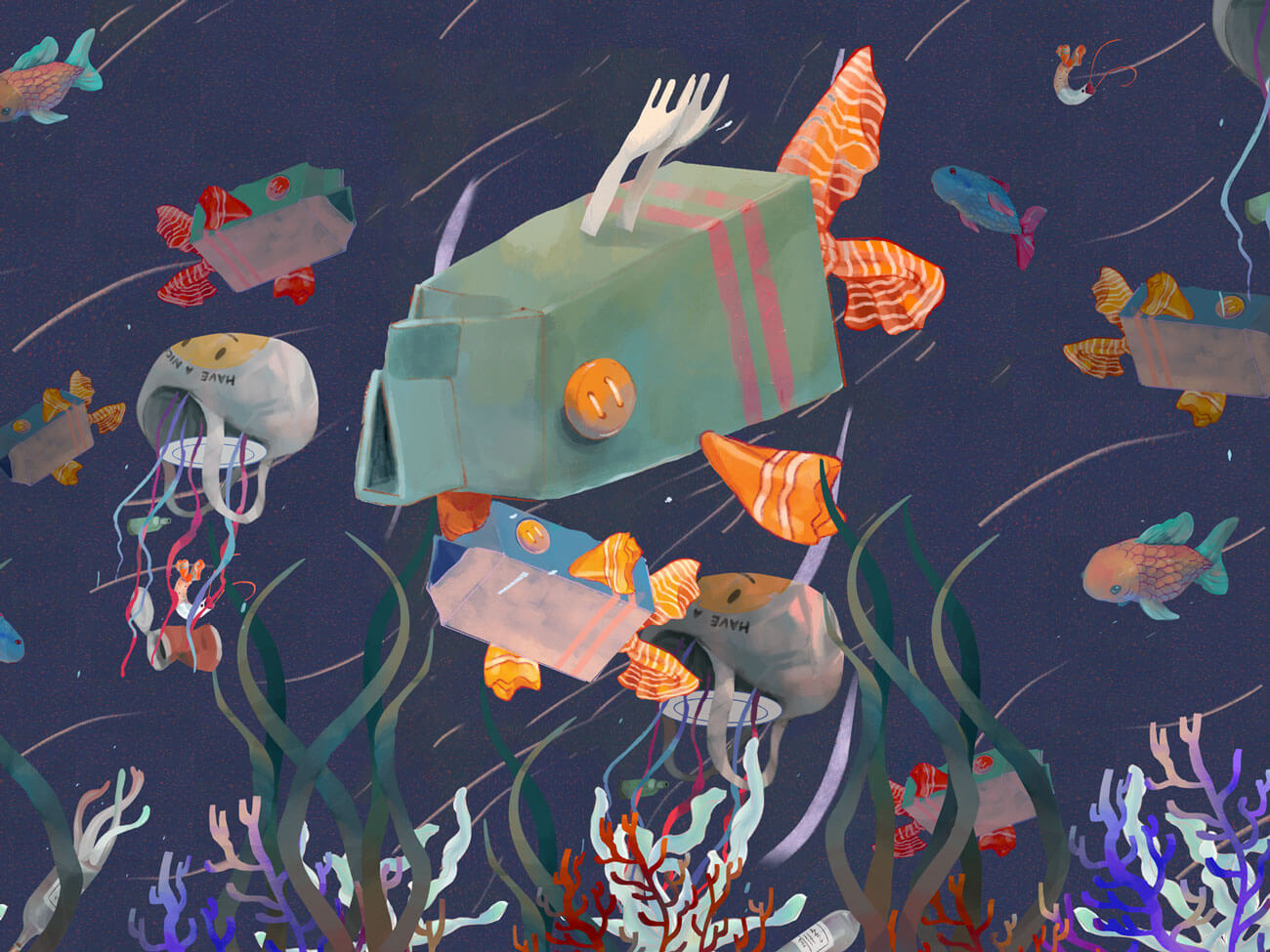 Climate S.O.S is an initiative from the ArtScience Museum that creates awareness of environmental issues. The program highlights the impact of climate change on some of the most important ecosystems on the planet.

Projects within the Season of Sustainability highlight the plight of the seas where an estimated 8 million tons of plastic waste reaches the ocean. Drastically affecting life in the sea where creatures like fish, seabirds, sea turtles, and other marine mammals are victims to entangled in or ingesting plastic debris, causing suffocation, starvation, and drowning.

To raise awareness of this issue, MeshMinds and digital artist André Wee were commissioned to create a new digital artwork called CleanSeas AR, towards highlighting the general public to reduce plastic waste reaching the ocean. 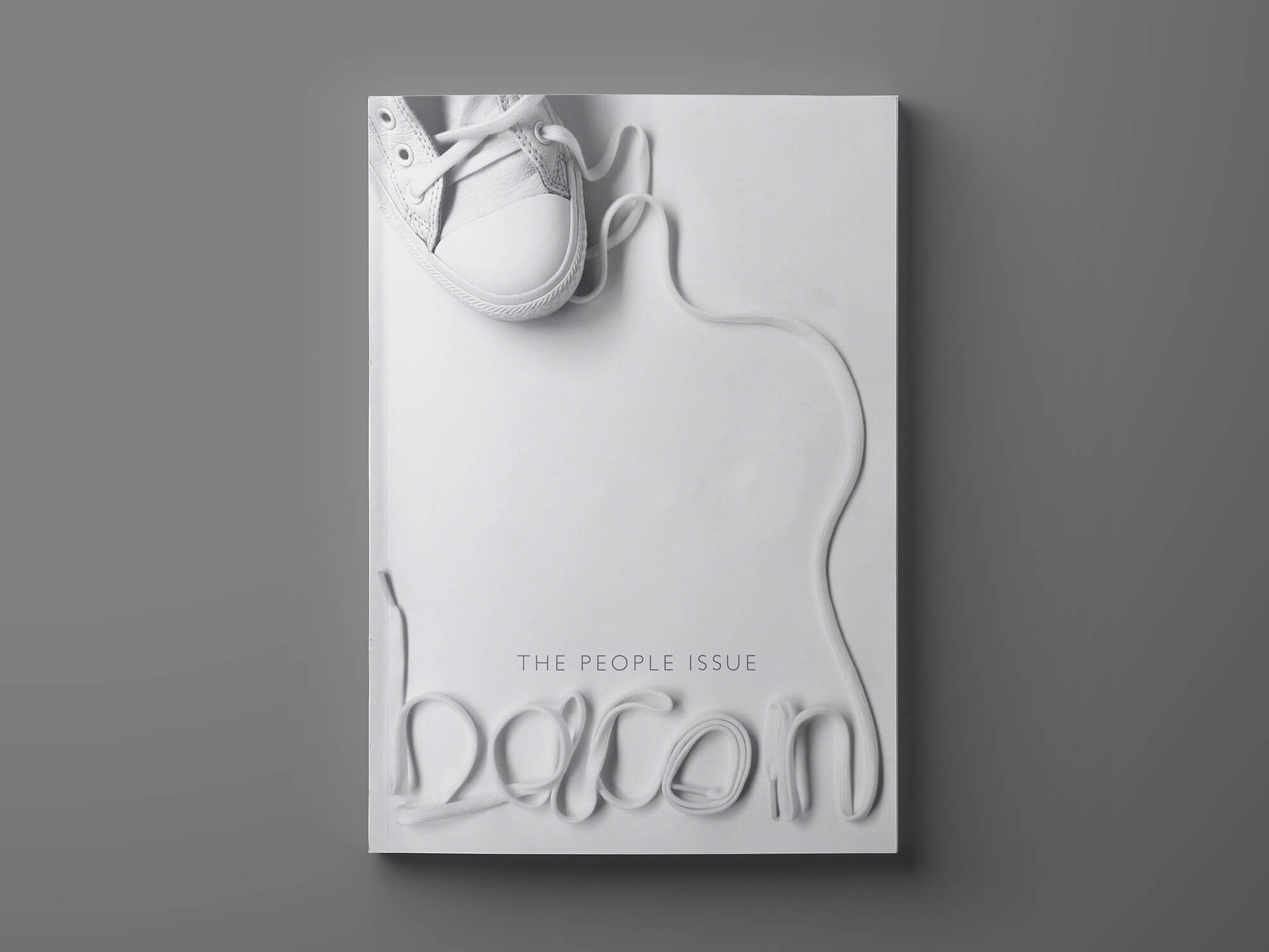 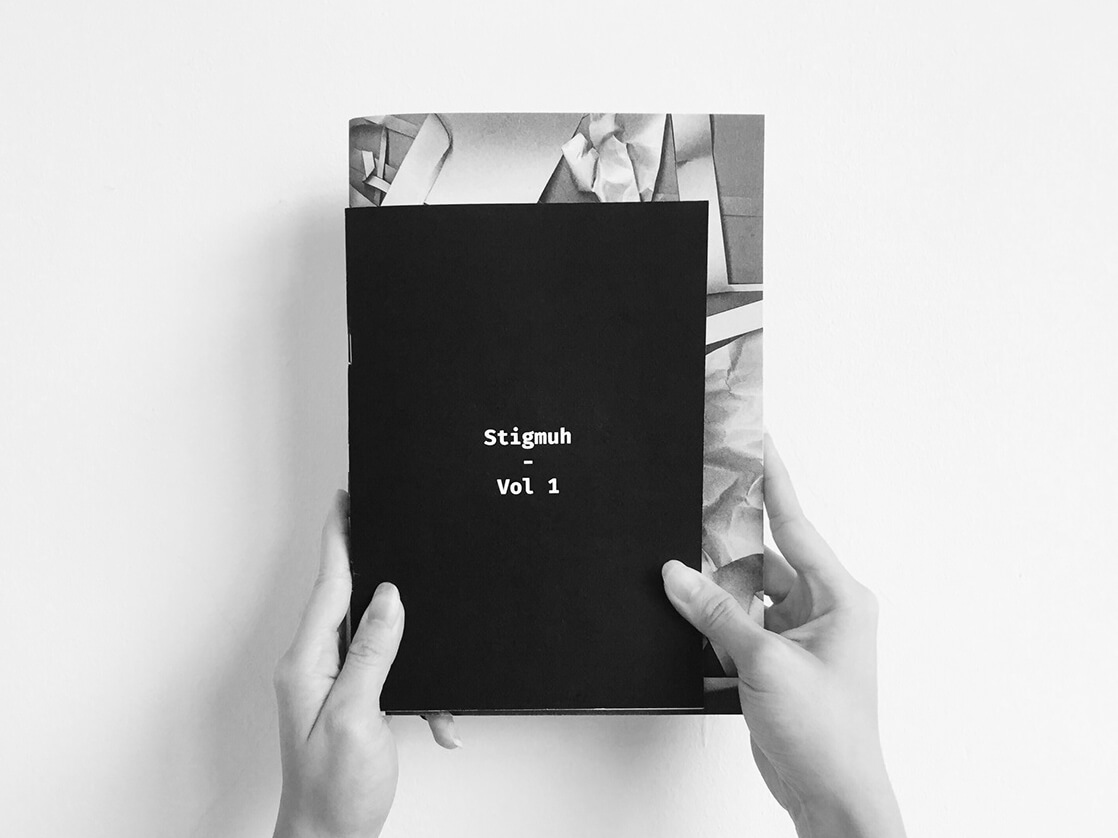 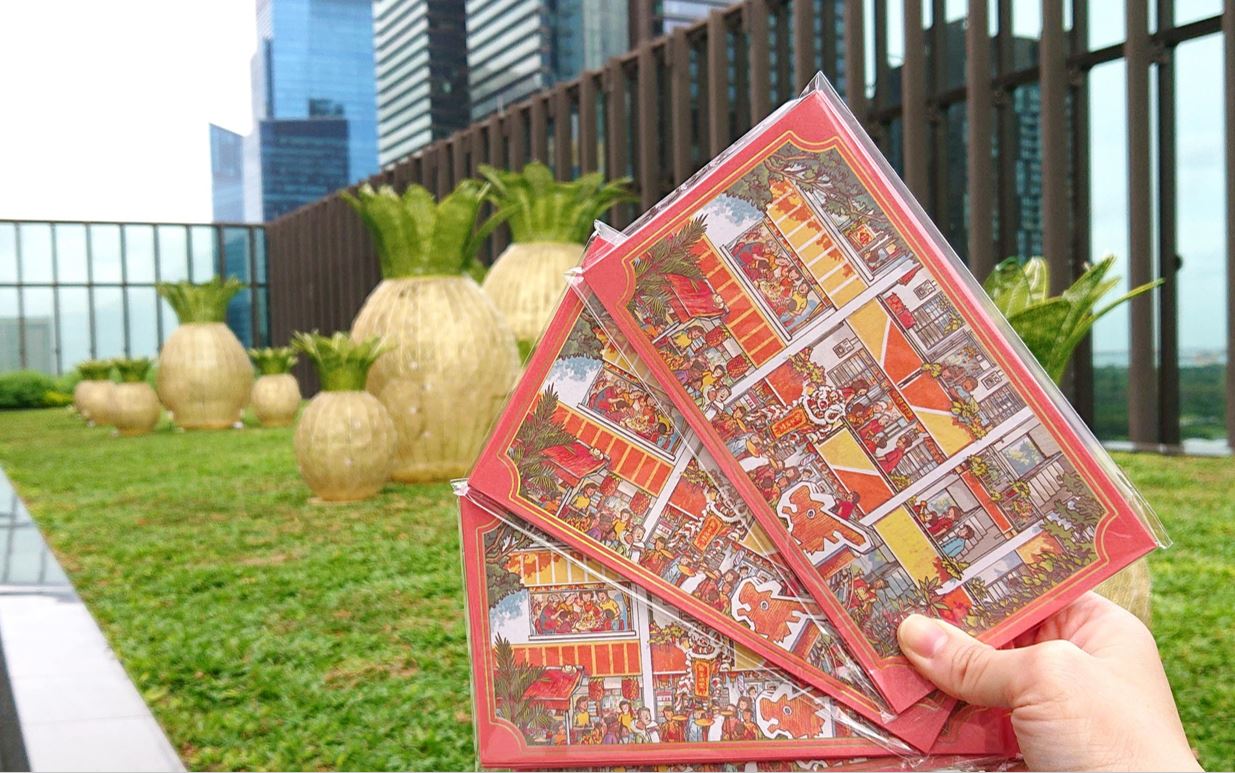